Can you afford to live on 50% of your paycheck? Probably not. When the IRS or a State has failed to collect back taxes, they will begin to seize assets. If phone calls and letters are not returned, they will take the next step. This process is called a “levy”. The taxing authorities are legally allowed to seize bank accounts, demand payment from accounts receivable, take control of property for auction, and assume title on vehicles. Virtually anything of value can be seized to satisfy the outstanding debt. 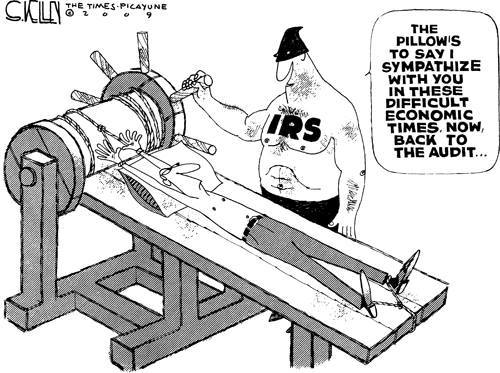 Wage garnishments are another form of tax levy, though the seizure of assets from your paycheck is an ongoing process. If the levy on your wages is removed through tax resolution, the wage garnishments will be stopped.

Levies and wage garnishment can be the most stressful and humiliating of all collection tactics. They do this to force taxpayers into willful compliance. We may be able to release your wages from garnishment and/or possibly stop the levy. Advance Tax Relief has been successful in getting levies lifted and garnishments stopped in a timely manner. We know your rights as a taxpayer and we are here to help.

This is a text widget. The Text Widget allows you to add text or HTML to your sidebar. You can use a text widget to display text, links, images, HTML, or a combination of these. Edit them in the Widget section of the Customizer.

As a tax relief provider we are very dedicated in helping US taxpayers overcome their tax situations and we do this with the utmost care and respect for each clients' individual tax situation.